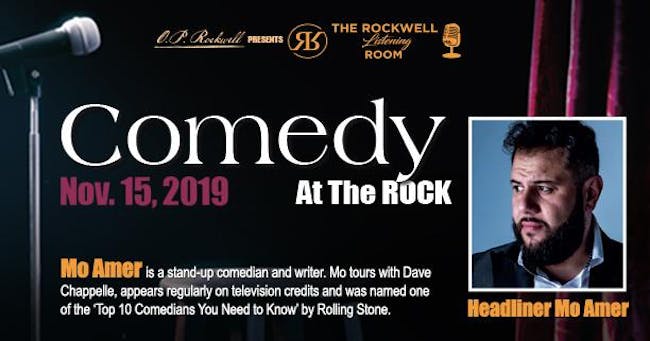 Come to The Rockwell Listening Room for a night of Stand Up Comedy.

Headliner Mo Amer is a stand-up comedian and writer, who in October 2018, debuted his acclaimed Netflix special The Vagabond. Most recently, Mo can be seen as a series regular on the hit Hulu original series Ramy, which premiered in April of 2019. Mo tours extensively with Dave Chappelle, having performed well over 600 shows together. Independently Mo has sold out shows in over two dozen countries world wide. His international sold-out shows include performances at the Royal Albert Hall (London), Hammersmith Apollo (London), Acer Arena (Sydney), Nelson Mandela Theatre (Johannesburg), The Paramount (Austin) and Shrine Auditorium (Los Angeles). Mo’s television credits include appearances on The Daily Show with Trevor Noah, The Late Show with Stephen Colbert, The Tonight Show with Jimmy Fallon, and HBO’s Crashing. Rolling Stone named Mo one of the ‘Top 10 Comedians You Need to Know.’

Featured Comic Ryan Erwin is a local rising star in the comedy world. He is also very cute. His day job is a middle school theatre teacher and he was named Utah’s Middle School Teaching Star of the Year in 2018. That same year he received many other awards and they all went to his head. You will be laughing at the stories of awkwardness of his students as well as his own awkwardness because simply put, Ryan is a very large, bearded child. Ryan has opened for some major comics such as Jen Kirkman, Cristela Alonzo, Fortune Fiemster and more and they loved him, just ask Ryan. This sassy and gassy gay man has stories for you!

Hosted by Brandon Henderson, a Park City-based comedian, writer, and producer. He most recently performed at The Four Corners Comedy Festival and was part of a trio of headliners for The Comedy Killers Tour. He's a regular appearing at Wiseguys Comedy Club in Salt Lake City and is host of The Entire Album podcast, and a former writer at Nickelodeon. 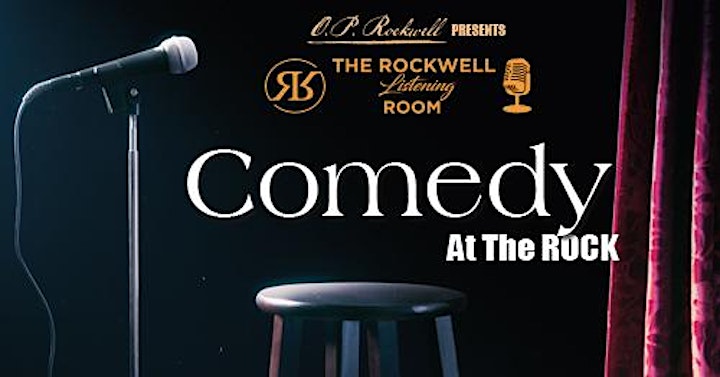 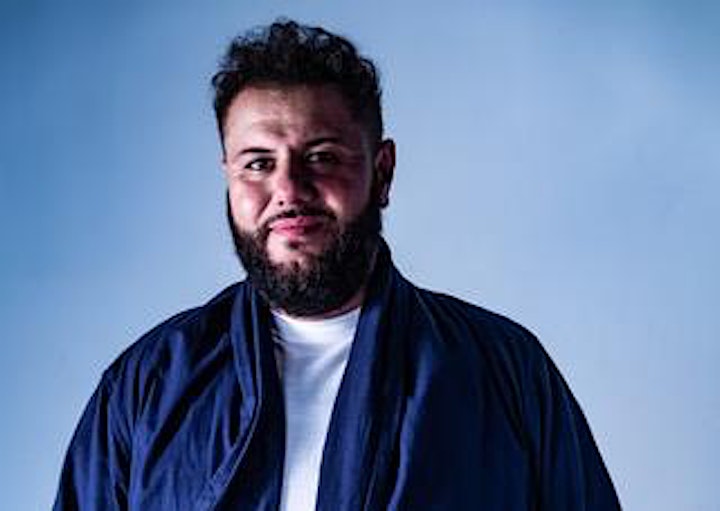 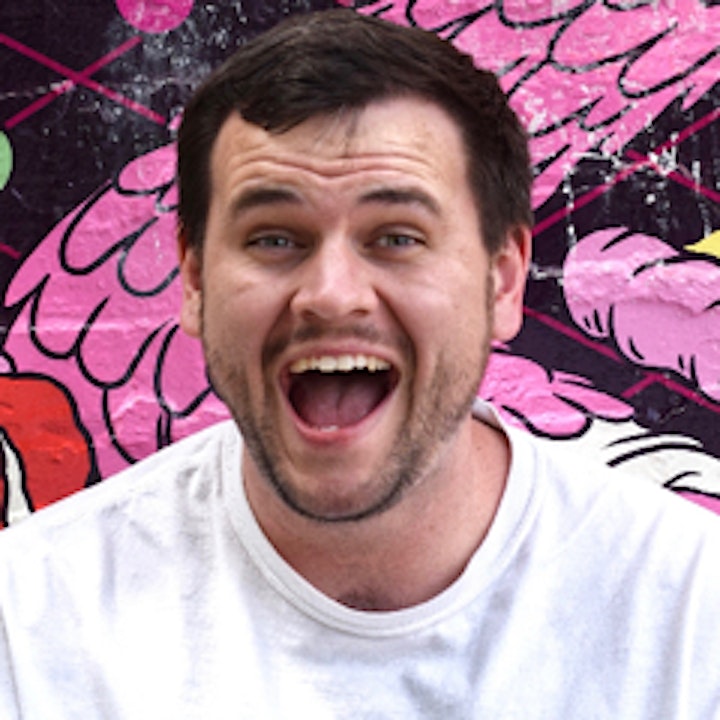 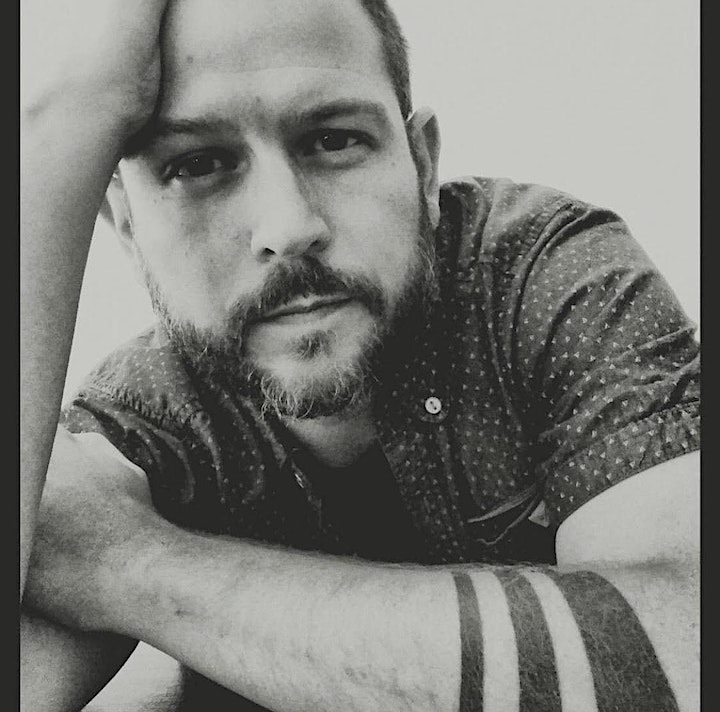