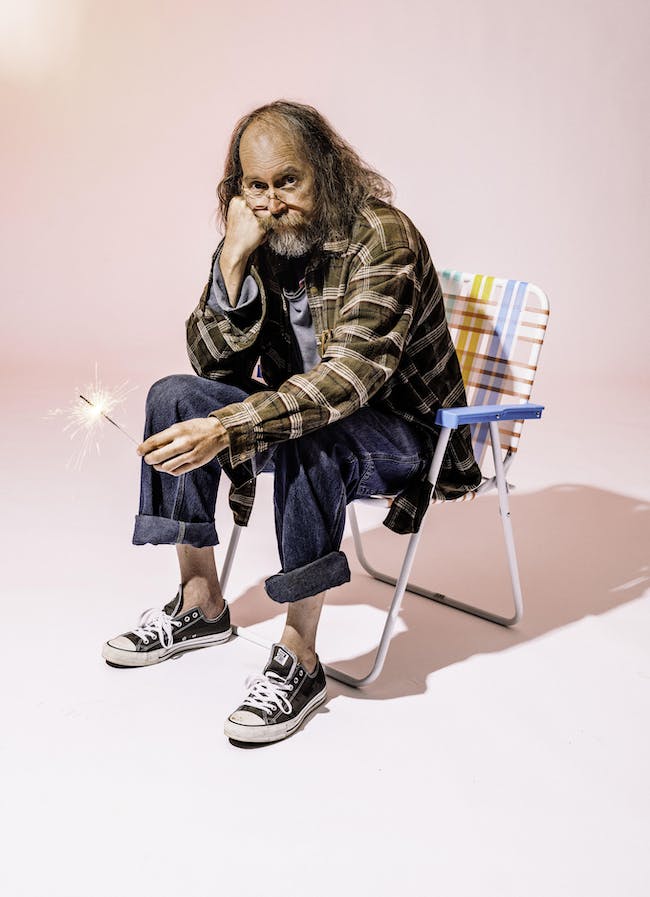 Charlie Parr is an incorruptible outsider who writes novelistic, multi-layered stories that shine a kaleidoscopic light on defiant, unseen characters thriving in the shadows all around us. Parr has a new record with only his name on it, and it isn’t shiny and perfect and commercial and catchy. It’s him. It’s pure Charlie Parr and that’s enough. He hasn’t moved to LA or Nashville; he’s stayed in the cold grey north of Minnesota, because that’s his home.

CHARLIE PARR is the eponymous new album by the Minnesota-based folk blues artist the same name. The album is a collection of new songs and new studio versions of classics/audience favorites from throughout Charlie’s career, released on Red House Records. Recorded at the legendary Pachyderm Studio in Canon Falls, MN, CHARLIE PARR features Charlie’s trademark resonator guitar and 12-string with co-producer Liz Draper on bass, longtime collaborator Mikkel Beckmen on percussion, Jeff Mitchell on electric guitar, accordion, organ, backing vocals, and Dave Hundrieser on harmonica. The album is an honest and raw recording of Charlie reflecting on himself and his career up to this point. It’s a musical reckoning that came after a freak accident less than a year ago that forced him to relearn how to play guitar, causing him to take stock of the songs he’s written over his lifetime. CHARLIE PARR is a stunning folk record that will surely stand the test of time, just like the man himself.

Fort Collins, CO, based Whippoorwill brings cathartic, alternative -folk written by boots-in-the-dirt, partner-in-crime country girls (Staci Foster and Alysia Kraft) and delivered across drummer Tobias Bank's vast percussive landscape. For Whippoorwill, there's little separation between the soul and the scenery-- heartbreak is a ripped floodplain and longing, an unbroken expanse of sky. With a Fleetwood Mac-style synergy of writers and voices, and an organic stitching together of influences that lands them on the grittier “alt” sides of country, rock and folk, the band has shared the regions biggest stages with Big Thief, Shovels and Rope, Bonnie Raitt and Horse Feathers and has become one of the region’s most-hyped bands on the brink. 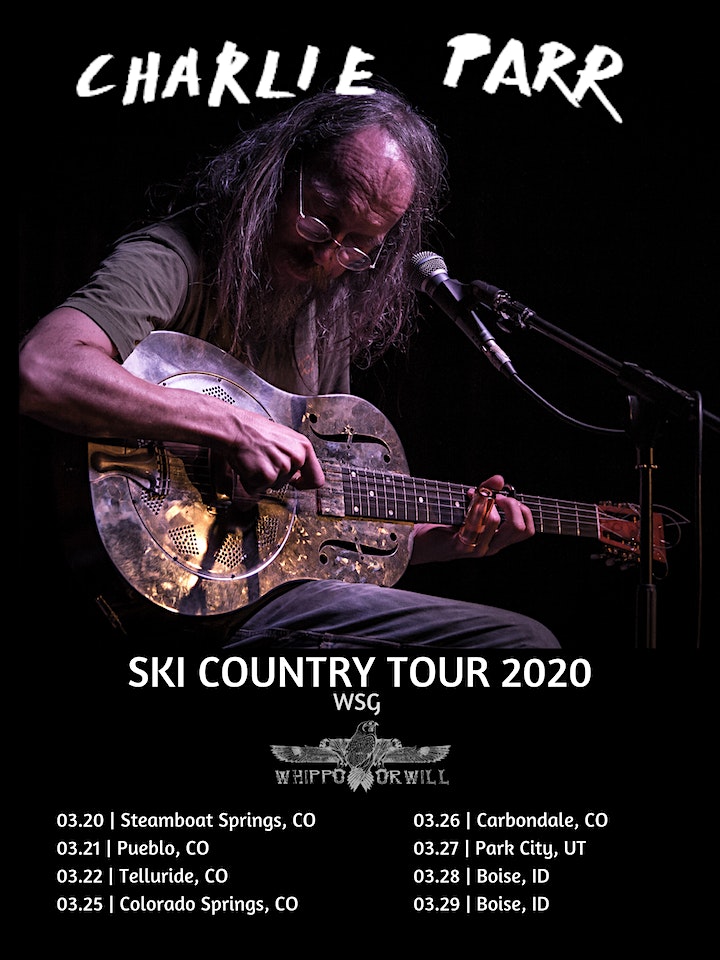 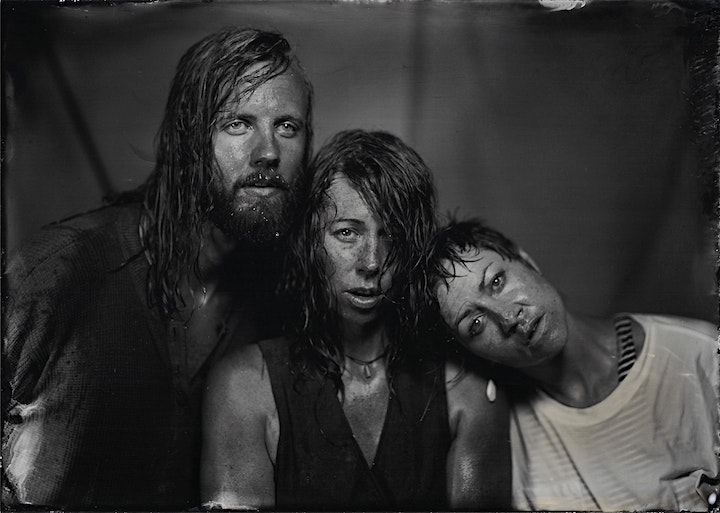